Inter Milan ready to defend their Italian Serie A championship 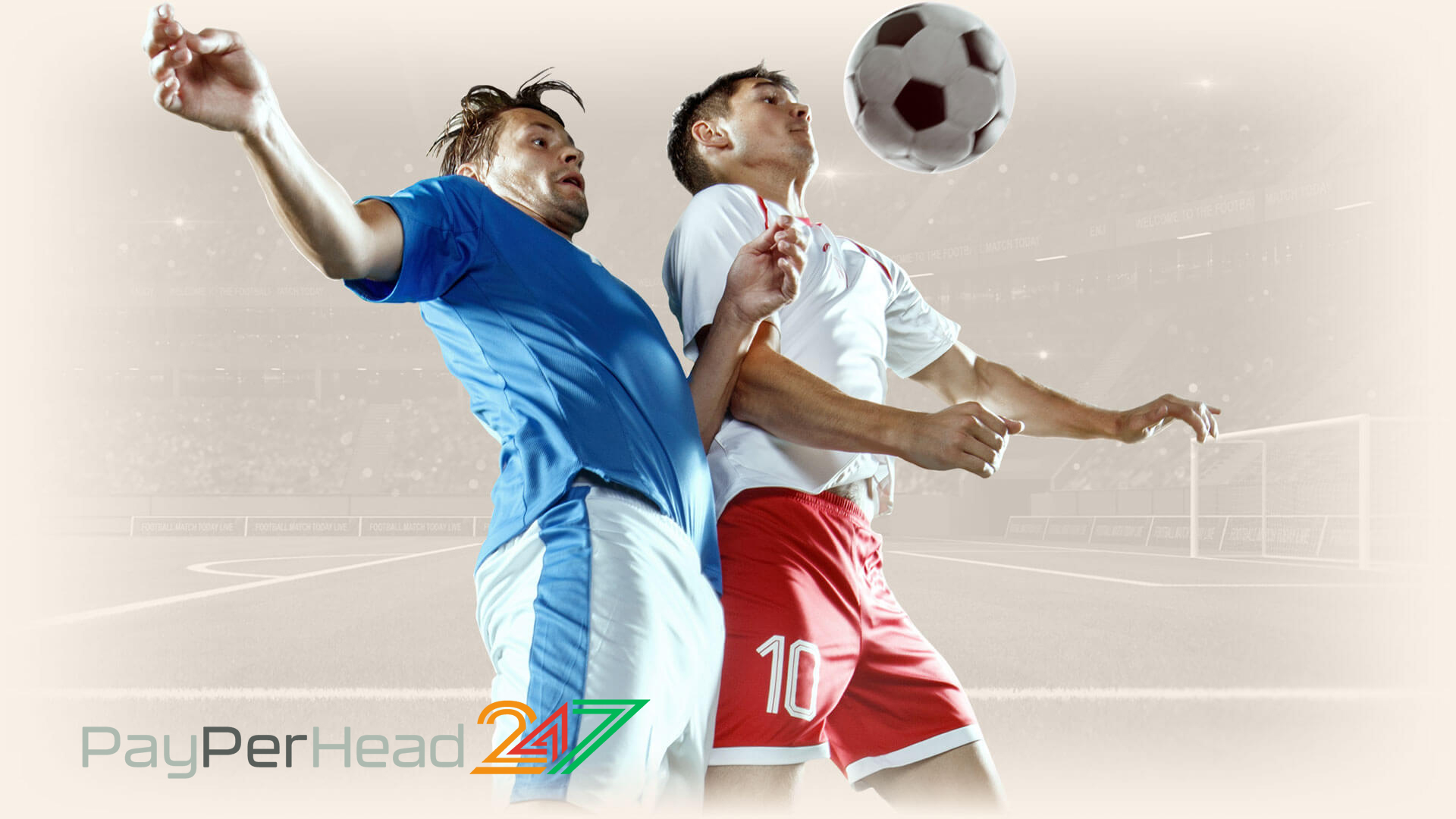 The new Italian Serie A soccer championship will start on August 21st, as opposed to the other two major leagues in the world, La Liga, and English Premier League, which will start a few days before, on August 13th. The season is expected to finish on May 22nd of 2022, if everything goes as planned.

Italian fans and football in general are on party mode right now, as Italy just crowned themselves European champions, after defeating England, at Wembley, in the UEFA Euro 2020 final, just a few weeks ago. This title confirms the good moment that Italian football has been living in the past few seasons, finally getting back to the level that they got us used to.

Serie A’s defending champion is Internazionale Milano, or Inter Milan, as most of us know it.

This is the first time any other team wins the title, other than Juventus, in many years, so it’s big news for Italian football, and it shows precisely what we were saying, that the league’s level has been growing.

Inter Milan won the championship with the most points in 38 games than any other of the big European leagues, a grand total of 91 points, and a goal difference of +54, being able to score 89 goals throughout the season, for an average of 2.35 goals per match.

Second place in the league was AC Milan, 12 points behind, and showing an impressive level of play after many years of not being able to; they finished off the season with 79 points. Atalanta finished third, and Juventus fourth, with 78 points each, and these four teams are the ones that will play in the UEFA Champions League this season. There is a lot of expectation about what these teams will be able to do this season, hopefully bringing back a European title back to Italy for the first time in years.

Napoli, Lazio, and AS Roma will be the three teams to play in the UEFA Europa League, leaving Sassuolo out just by a tiny bit in their goal difference.

Benevento, Crotone, and Parma were relegated to Serie B, while Empoli, Venezia, and Salernitana were promoted to Serie A.

Which are your top picks for this new season in Serie A? Will Inter Milan be successful in defending their championship? Will Juventus bounce right back and get back on top? Or will this finally be AC Milan’s championship season? Other big Italian teams like Roma, Lazio, Napoli, and Atalanta weren’t successful last season, will they be able to pick up their game and fight for the championship? It’s your your pph service ready for this? We are at www.payperhead247.com